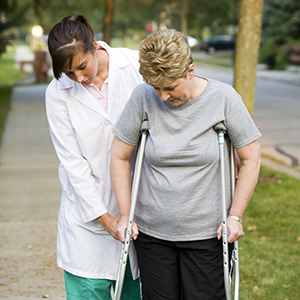 “This is the third consecutive year our center ranked first in key areas of quality by Kindred,” said Natividad’s Acute Rehabilitation Center Program Director Michelle Toderick. “We are proud to be recognized as the top-ranking facility because Kindred is known for its high-performing facilities nationwide.”

Kindred Healthcare analyzes national data to rank facilities based on quality of care metrics including Case Mix Index, Functional Independence gain, and discharge to community of each site. Natividad’s Acute Rehabilitation Center currently operates at a 95% occupancy rate, and has a discharge to home rate of 83%, surpassing the benchmark of 75%.

The center’s patients see functional independence (FIM) scores of over 39, which indicates a high level of independence and probability of successful discharge.