BRAINSMART: Symptoms of Concussions in Children 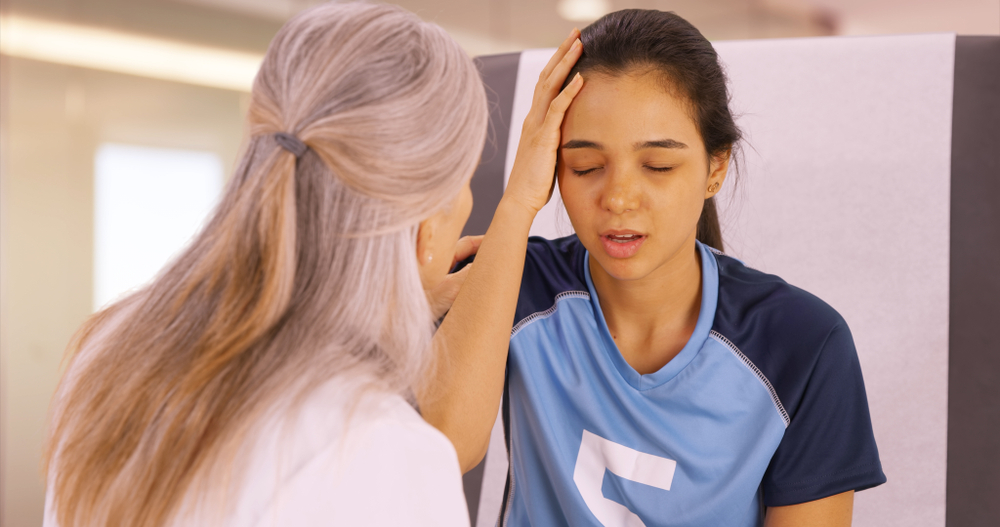 SALINAS, Calif. – How do you know when your child has a concussion?

Doctors say it’s not always obvious, but there are some common symptoms to watch out for.

Doctor Raul Lara with Natividad said parents should look for symptoms such as headaches, nausea, vomiting and dizziness.

“It’s good to examine them as parents and if you see they’re not functioning correctly to pull them out of the game because health comes first,” said Soccer mom Josefina Mendez.

Doctor Lara said parents should also pay close attention to how their child is acting after a head injury.“It can develop into cognitive which can be confusion, with the younger kids you see sort of irritability, the little ones who don’t talk can be more clingy,” said pediatrician Raul Lara.

Doctor Lara also said people can be sadder than usual or have trouble sleeping.

No matter how big or small the symptom may be, doctors say the most important thing you can do as a parent is take your child to the doctor to get checked out.

“Because often times the biggest worry is that concussions are under-reported and that could have detrimental effects in the long term for kids.”

To watch the BrainSmart video about the symptoms of concussions in children, click here.